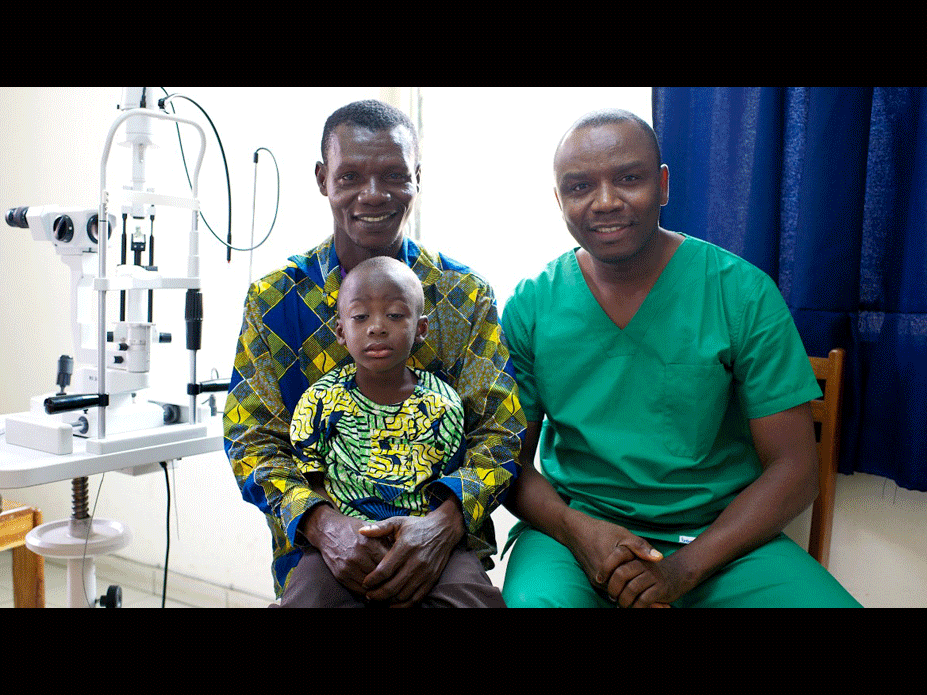 Togolese ophthalmologist Abram Wodome had a vision. He saw the devastating effect of blindness due to cataract all over Togo, affecting children, adults and seniors alike.

Dr. Wodome kept looking for a solution to the ever-growing problem, but he lacked the support he needed to realize his dream. Then he met Dr. Glenn Strauss in 2010 and forged a partnership with HelpMeSee that forever changed his career and life.

When Glenn met Dr. Wodome in 2010, he trained him in the Manual Small Incision Cataract Surgery (MSICS) procedure. With his newly acquired skill, Abram was now able to quickly and effectively treat cataract patients. However, this led to another huge challenge: How to make cataract surgeries accessible to all patients? Like many developing countries, citizens are often living in poverty. Many cannot afford the low cost for an adult cataract surgery. Dr. Wodome strived to find a solution.

Then an opportunity presented itself. Dr. Strauss and HelpMeSee learned about a Togolese investor who was looking to give back to his community. He wanted to help those in need but was unsure whom he could turn to and trust. Glenn introduced the private investor to Dr. Wodome and agreed to fund a clinic for him. The Togolese NGO Lumiere Divine was born.

Dr. Abram Wodome became the president of Lumiere Divine, where he is now able to provide free and low-cost eye care to those that are in need, through the support of the HelpMeSee partnership. Running his own clinic allows him to implement programs to help those in need. Dr. Wodome created a system where those that were able to afford surgery would pay for their medical fees. This allowed Abram to keep a reserve of money that would be used towards medical supplies and surgeries for those that are unable to afford it.

The HelpMeSee program allowed Abram to reach his dream. Dr. Wodome has been a part of the HelpMeSee Program for eighteen months now, and he is doing well over 700 surgeries annually. That is over double the number of surgeries he did in the previous years. His newly acquired medical skills, along with the financial and technical support of the HelpMeSee program have allowed Abram to run a successful eye clinic and give the gift of sight to those in the city of Lome and its surrounding areas.

As Dr. Wodome works seven days a week to help as many people as he can, he has a new goal in mind. He wants to continue expanding the HelpMeSee program to all parts of Togo using Lumiere Divine as a training facility for other ophthalmologists.

“I cannot only focus on myself, but I need to expand to serve my country and its citizens.”

Soon Dr. Wodome hopes to train a team of young and dedicated ophthalmologists to work across the country and make cataract surgeries accessible to all and cataract blindness a thing of the past.

In the last of our series on doctors from Burundi who have undergone the HelpMeSee training at Wenzhou Medical... 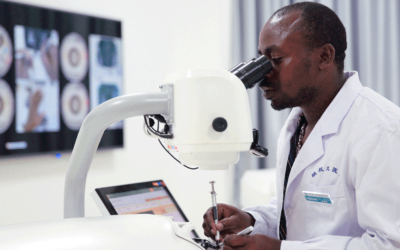 Samuel Kwizera knew he wanted to make a difference in his home of Burundi. He was a General Practitioner in the... 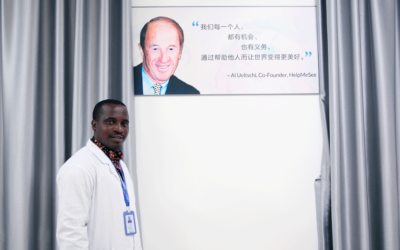 The Ophthalmologist Who Cared – Vianney Ntakirutimana

Doctors go into medicine for various reasons but mostly to help people. That is why Vianney Ntakirutimana from the... 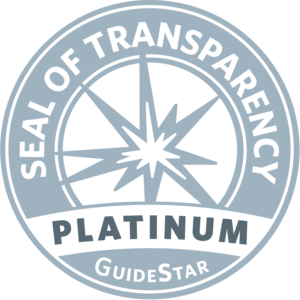